Julio Ortega, was born in Guayaqui, Ecuador. Graduated at The American Academy of Dramatic Arts of New York

He has worked in theater, film and TV. Among the most prominent NY theater companies which Julio worked for, the most significant are Teatro SEA, Repertorio Español, DANISARTE, Kayros Theater Group y Fragal.

In film he has worked as the leading role in “Medardo” the film – also he was the General Producer and Scriptwriter – “American Quartet” and “Wet Shapes”. In TV shows he has worked for “De la vida real” by Ecuavisa, “The Perfect Murder”, “A Crime to Remember”, “The Hunt” and “El puente del destino”.

Ortega is member of The Actors Society, HOLA (Hispanic Organization of Latin Actors) and TAPNYC. 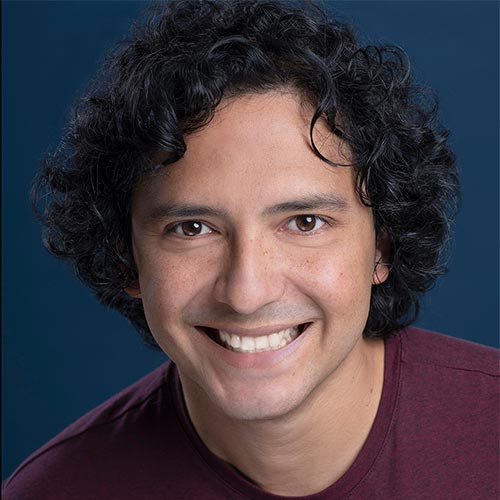